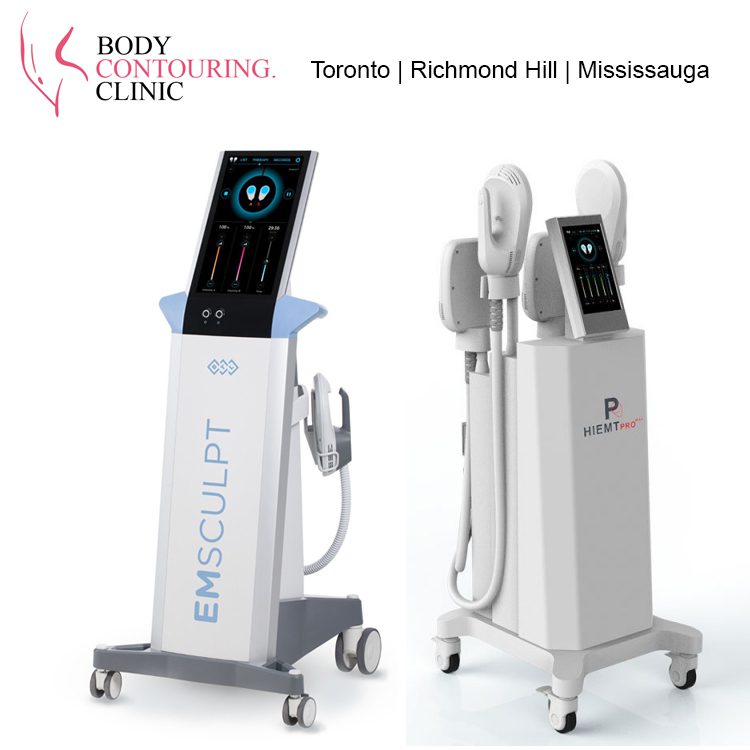 Posted in Uncategorized By Ranjit ShuklaPosted on December 25, 2021

Imagine getting a toned body without letting go of your favorite food or having to sweat it out in the gym like everybody else. Wouldn’t that be great? If only it were possible.

Thanks to technology, it is! If you’ve never heard of HIFEM or you have and have no idea what it means, this article is just for you.

With some touting it as a revolution in aesthetic medicine, it’s more than just a 21st century fad. It is clear that this technology is here to stay.

What is HIFEM Body Contouring?

HIFEM Body contouring also known as HIFEM body sculpting is the use of High-Intensity Focused Electro-Magnetic muscle technology to tone up the body’s muscles and reduce fat. Basically, with this innovative technology, you get the result of hours and hours of workout sessions without the actual workout sessions. HIFEM is not the only way to rid your body of unwanted fat but its non-invasive nature has made it a more preferable option than going under the knife which is highly invasive and potentially life-threatening.

It should be noted that as beneficial as HIFEM is to the human body, it’s not for everyone. Among the classes of people for whom this technology is not recommended are those who have generalized fat around the body, not just in specific areas of the body; those who for health reasons are advised by their doctors to regularly exercise or have a recommended fitness regimen, those who use prosthetics, pacemakers or have any form of metal implanted in or attached to their bodies for health reasons; pregnant or breastfeeding mothers; and those with bleeding disorders. Anyone who falls into any of these categories are seriously advised to consult their doctors first before attempting to use HIFEM. For those with substantial body fat, it is actually advised that they shed the weight naturally first before using HIFEM as this will ensure that they get optimal results.

What are the Benefits of HIFEM Body Contouring?